The principles & people behind Ruzuku

We don’t overwhelm you with choices. We focus on the features you need to deliver an engaging learning experience for your students.

The most effective learning experiences combine carefully structured content with hands-on learning activities and are supported by an expert Guide.

Technology should get out of the way and allow you to focus on your passion. It should empower, not hinder.

We learn through conversations. Listening helps us understand your goals — and allows us to provide what you need to accomplish those goals. 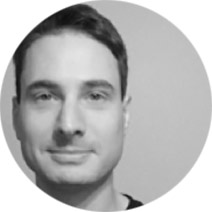 Who’s my favorite superhero? Michael Westen. OK, maybe technically not a superhero (in the sense of supernatural)… but Westen’s focus, use of logic, and indomitable will would probably serve him well in a startup. I find myself trying to learn from his example, and improve his skills at disarming enemies while being held at gunpoint. Though, my PhD in human-computer interaction was sadly lacking in this training — as well as evasive driving, surveillance, and explosives. 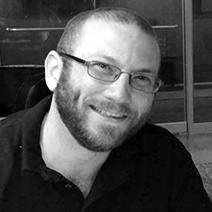 Who’s my favorite superhero? Doctor Who. Need I say more than Time and Relative Dimension in Space? I mean the guy puts Tony Stark and Batman to shame. But what really excites me about Doctor Who is how he manages to see this beauty in everything everywhere. I think that’s what really drew me to Experience Design — and kept me passionate about it for the last 13 years: A desire to find the most elegant and beautiful way to create opportunity for powerful experiences. And, yes, I just said "powerful experiences" in relation to software. 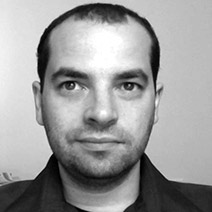 Who’s my favorite superhero? I really don't like the idea of a mysterious hero swooping in to save the day. That being said, I admire people like Omar Little and Kuwabatake Sanjuro. These are people that understand the seriousness of battle and try to avoid it as much as possible. But when they have to fight, they are badasses. Especially Sanjuro. He’s a bit shabby (like me) and assesses situations without taking immediate action. It’s a quality that I’ve found useful as a software architect—understanding the scope of the problem before diving in. 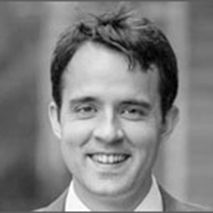 Who’s my favorite superhero? Super Grover. Definitely. He’s like regular Grover, only superer. What can I say? I love muppets. They lift people’s spirits (except for those crazy people who think muppets are creepy). They always help others. They teach valuable life lessons without sermonizing. They’re always learning something new and exploring the world around them. They’re loyal friends… All things I aspire to do and be. 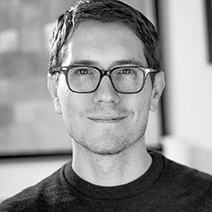 Who’s my favorite superhero? Spiderman. He’s a little introverted and has a size disadvantage. However, there are a few things he’s really great at. He’s fast, reacts quickly, and is super strong. He does a great job of figuring out what he’s good at and making it work for him. Great team members don’t worry about doing everything the best but instead, they find what role they can play and rule in that arena. It’s good to just be yourself. 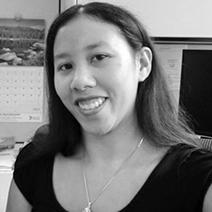 Who’s my favorite superhero? Green Arrow. He’s one of the more human characters who is very precise with his bow and arrow. There’s nothing fancy about him and he isn’t perfect. He makes mistakes and he’s real which makes him more relatable. Green Arrow’s training and discipline over the years is what allows him to be as accurate as he is and that is something that I admire.

As a developer, it takes a lot of training and discipline to work with the fast-paced, ever-changing world wide web. His desire to help people also inspires me to help our customers the best way I know how. 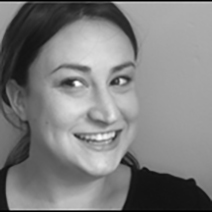 Who’s my favorite super hero? Veronica Mars. Veronica Mars isn’t technically a superhero, but she is a totally kick-ass, no-nonsense super sleuth with a passion for discovery. That’s a necessary skill for me as Ruzuku’s Quality Assurance Artist — I research every scenario and use case when testing a new feature to be sure it’s elegant, easy to use, and working properly. Because what matters most is that the case gets solved, and that our customers are happy. 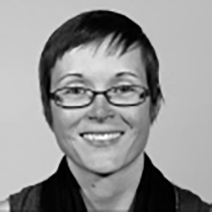 Who’s my favorite superhero? That would have to be WordGirl. I’ve always been a storyteller in one form or another, even from a young age. Other than the format my stories take, not much has changed over the years; these days I just happen to be writing content for the Ruzuku team. So why WordGirl, out of all the famous female superheroes I could choose? That’s easy - being born on the planet Lexicon and always knowing the right word for the right moment: that’s a skill set that comes in handy when you’re slinging words for a living! 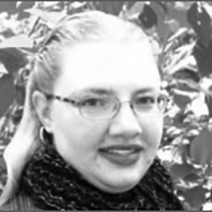 Who’s my favorite super hero? Tony Stark. Most superheros are given their superpowers, and they live secret lives to keep other people from finding out about them. Not so Tony Stark. He’s a genius with technology and isn’t afraid to tell the whole world that he’s Iron Man. I admire him for that (and also for Jarvis, his slightly posh British computer), because he’s not afraid to be himself, flaws and Iron Man suit and all. That’s what I love about working at Ruzuku — I get to build great relationships with our instructors, and we both get to be helpful and supportive without having to hide behind secret identities. I wouldn’t say no to my own Jarvis, though… 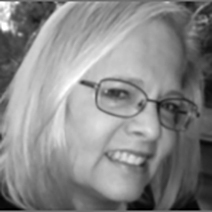 Who’s my favorite superhero? Batman. I’ve never really believed in heroes swooping in to save the day, although it’s a lovely fantasy and plays well on TV and in movies. I liked Batman cartoons and TV when I was younger. He was always a little darker than the other heroes, and Bruce Wayne looked amazing in a tuxedo. Batman doesn’t have superpowers, but he can analyze situations at a glance, has great tools and a trusty sidekick. Maybe that’s why I’m drawn to working in the Ruzuku environment — I get to analyze and resolve issues, use Ruzuku’s great tools, and work with more than one trusty co-worker as well as lots of terrific instructors and students.